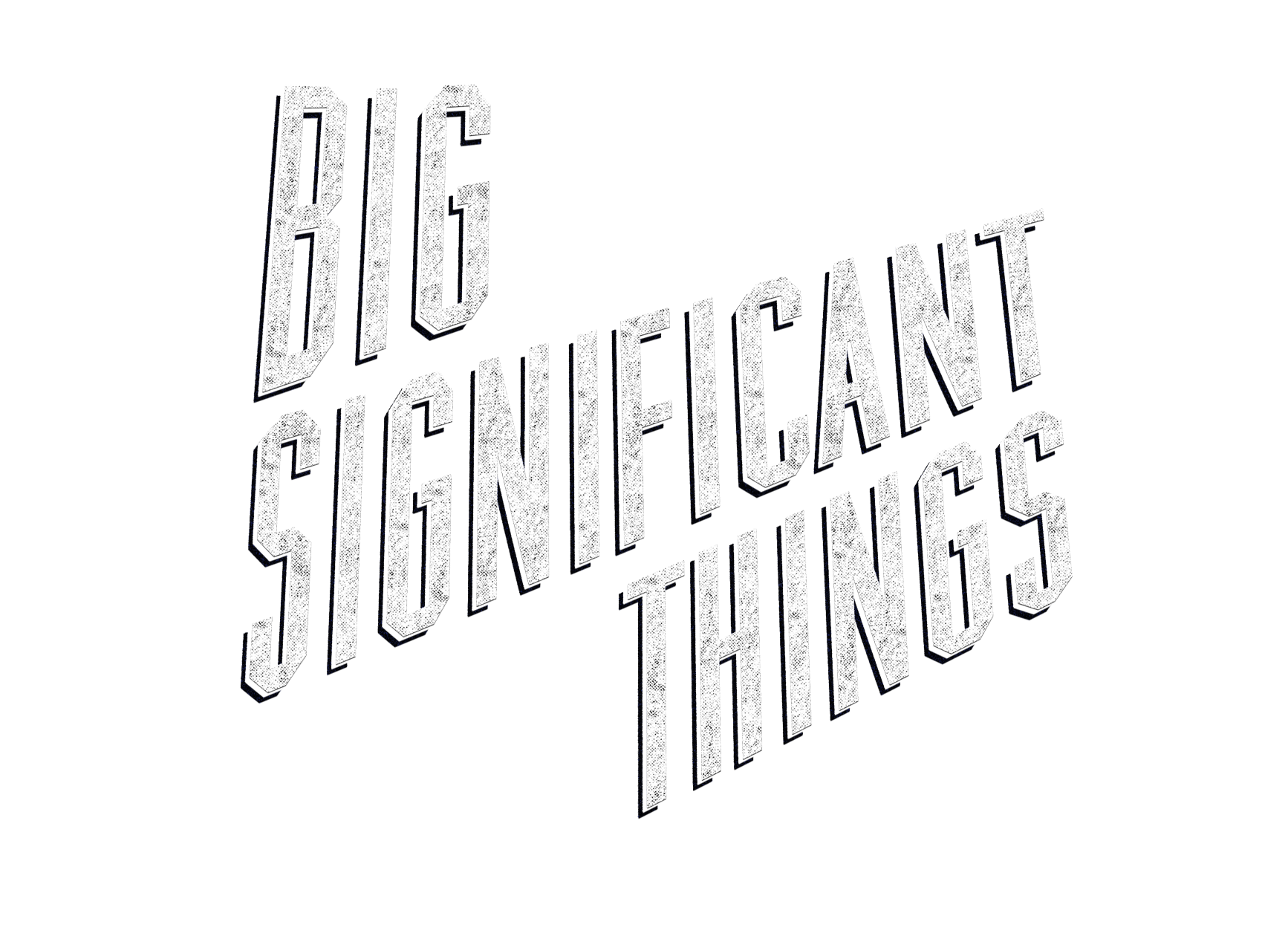 A week before he's set to move across the country with his girlfriend, Craig impulsively sets out on a solo road trip across the US to see the nation’s largest sites in this funny, warm-hearted comedy of self-discovery.

Harry has had a number of scene-stealing turns in DOCTOR WHO, the award winning HOLLOW CROWN, the Emmy Award winning GREAT EXPECTATIONS, the Oscar winning biopic THE IRON LADY and as Viserys Targaryen in the worldwide hit, GAME OF THRONES. In 2013, Harry earned a BAFTA-TV nomination for Best Supporting Actor for THE FEAR. Harry’s upcoming projects include CLOSER TO THE MOON opposite Mark Strong and Vera Farmiga, and THEORY OF EVERYTHING alongside Eddie Redmayne and Felicity Jones. Harry is set to start filming MANHATTAN, a TV drama from the creators of The West Wing and Masters of Sex.

In 2007 Krista made her feature lead debut in the Finnish/Chinese co- production, JADE WARRIOR. Krista’s recent credits and awards include playing the title role in the play ANNA KARENINA (2010), for which she awarded a Turku Theatre Acknowledgement Award, the film SYVÄLLE SALATTU (2011), which landed her a Jussi Award for best female actress (Finnish equivalent to the Academy Awards) and most recently won the Kultainen Venla Award (Finnish equivalent of the Emmys) for the Best Actress in television for her role in "Moska.” Currently, Krista is starring in the most popular live comedy tv-show in Finland, "PUTUOUS" (a.k.a. "The Comedy Combat"), rehearsing Anton Tsechov's "Uncle Vanya" for the National Theatre of Finland and preparing to start shooting KÄTILÖ, a film based on the popular Finnish novel of the same name.

Bryan's debut feature film, BIG SIGNIFICANT THINGS, premiered at the 2014 SXSW Film Festival and will be released theatrically by Oscilloscope Laboratories in 2015. Recently selected as one of SHOOT's New Directors of 2014, Bryan co-produced EMELIE (Tribeca 2015) and directed the upcoming web series, THE WALKER, starring Carey Mulligan, Zoe Kazan and Rightor Doyle and released by Refinery29. Since forming Uncorked Productions with Andrew D. Corkin in 2008, Bryan has has also directed commercials for Jagermeister, PNC, and Champions Against Bullying. Bryan is currently producing Jan Kwiencinski's debut feature film THE INCIDENT (Sundance Screenwriter's Lab,2014) and just wrapped production as a producer on Joel Potrykus' third feature film AM I DEMON, starring Ty Hickson (GIMME THE LOOT).

Since graduating from Oxford, Daniel has worked on studio and independent feature films in a variety of Production and Accounts-oriented roles. His assistant and production management credits include STARDUST, RED, RED 2, CAPTAIN AMERICA and PRINCE OF PERSIA. He has worked on projects from $20K to $200M with shoot experience in London, Paris, LA, Toronto, Montreal, Mississippi & Moscow. Daniel's feature producing credits include BIG SIGNIFICANT THINGS (SxSW 2014), LOW DOWN (Sundance 2014) and COPENHAGEN (Slamdance 2014). Daniel is now developing projects with his UK company, Rather Good Films Ltd.

Luca Del Puppo is an award-winning cinematographer and alumnus of the American Film Institute, where he studied under the tutelage of filmmaker Stephen Lighthill. Luca has photographed commercials for clients such as General Mills, Keurig, Qualcomm, ESPN, and United Illuminating among others, and his television credits include networks such as Discovery Channel, Lifetime, and CNN. He recently wrapped three short films in support of the ICAN Foundation that will premier at the Santa Barbara International Film Festival, and a documentary on the Downtown Project in Las Vegas that will premier at the forthcoming Tribeca Film Festival. Luca is currently photographing the new show 7 Deadly Sins for Showtime, starring Morgan Spurlock.

MARK ORTON, founding member of the genre-bending acoustic chamber ensemble TIN HAT, has written original scores or contributed music to numerous films including THE GOOD GIRL, THE REAL DIRT ON FARMER JOHN, SWEET LAND, EVERYTHING IS ILLUMINATED, BUCK, THE REVISIONARIES, MINE, Fernando Meirelles' 360, and Alexander Payne's NEBRASKA. Current projects include the features BIG SIGNIFICANT THINGS, MY OLD LADY, and Ken Burns' upcoming series THE ROOSEVELTS. An alumnus of The Peabody Conservatory and The Hartt School of Music, and a recipient of a Sundance Institute Composer Fellowship, he was nominated Best New Composer by the International Film Music Critics.

No Screenings at this time...